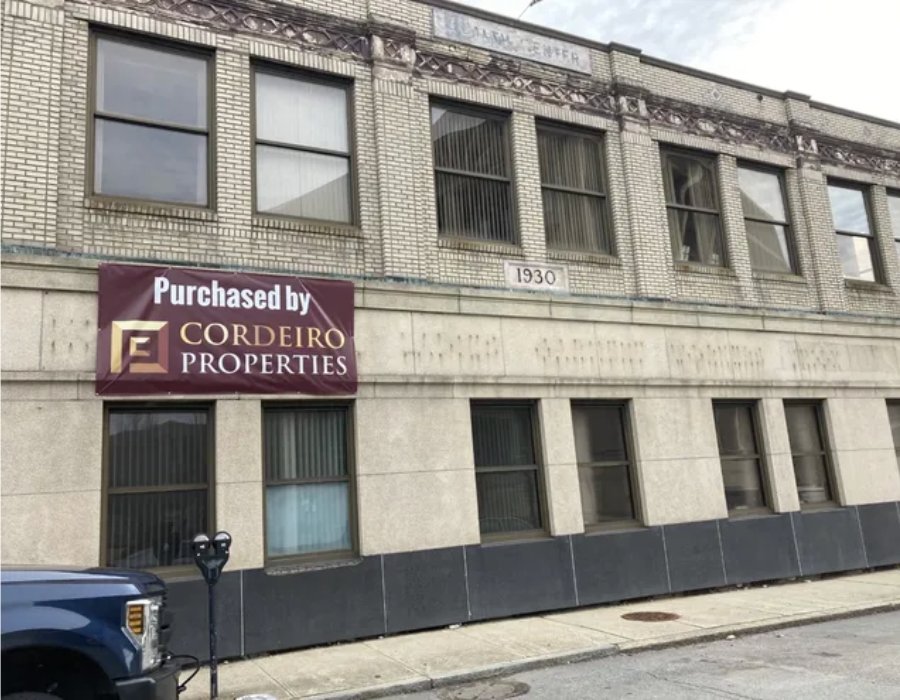 FALL RIVER — For years, the building at 38 Third St. across from Government Center was home to a world class health center in the mid-20th century that served the members of the International Ladies Garment Workers Union.

Now Tony Cordeiro will breathe new life into the 90-year-old building that has been empty since 2010. The Fall River real estate developer has plans to convert the property into 15-units of market rate housing in an approximately $4.1 million project.

Purchased last February, a sign, “Purchased by Cordeiro Properties” hangs from the brick and granite façade that will be maintained.

Cordeiro said his original plans were to demolish the building until he spoke with local historical folks.

“It just made sense to preserve that building given the history of it for women,” said Cordeiro.

William Starck Architects has been hired to design the project and Cordeiro said the units will be about 700-square-foot one-bedroom units with five of the apartments loft-style.

Those two projects, with a total price tag of nearly $10 million, were rented within two months and there is a waiting list, said Cordeiro.

“I think they’ll be gone before they even hit the market,” he said.

Construction on the Third Street project could begin in about three months and be completed by the end of the year.

Corderio is no stranger to developing in the Fall River downtown area, as well as the waterfront.

He owns 13 properties in a four-block area from Third and Seventh streets running between Bedford and Pleasant streets.

Cordeiro and partners purchased the massive former Quaker Fabric mill on Davol Street in 2010 and spent $30 million in renovating the property called Commonwealth Landing on the banks of the Taunton River into 100 market rate units, restaurants and office spaces. 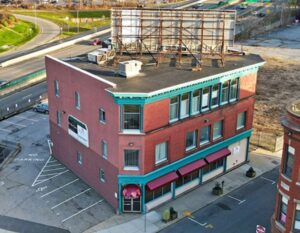 New Urban Mural on the Kay Building in Fall River

The land that housed the former historic National Grid Thomas Edison Light Station at 60 Hartwell Street has been sold. The buyer is Cordeiro Properties 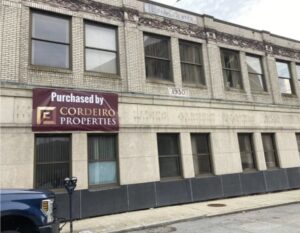 FALL RIVER — For years, the building at 38 Third St. across from Government Center was home to a world class health center in the

Cordeiro Properties is one of the largest and most respected commercial real estate management and development companies in Southeastern Massachusetts. We are known for offering our tenants tremendous value and sound real estate expertise in combination with an unparallel understanding of our local area.